Brooklyn based Jacques Renault is a troublemaker, but in a good way! Born and raised in Washington D.C., he moved to Chicago in 1997 and felt in love with Dance Music. Tapping into the well-established Drum 'n' Bass scene, he held a residency at Smart Bar and became a buyer at the legendary Gramaphone Records shop. This wide, raw exposure to House music lead him straight back to the classics of Disco and to New York City, where he landed in 2002. 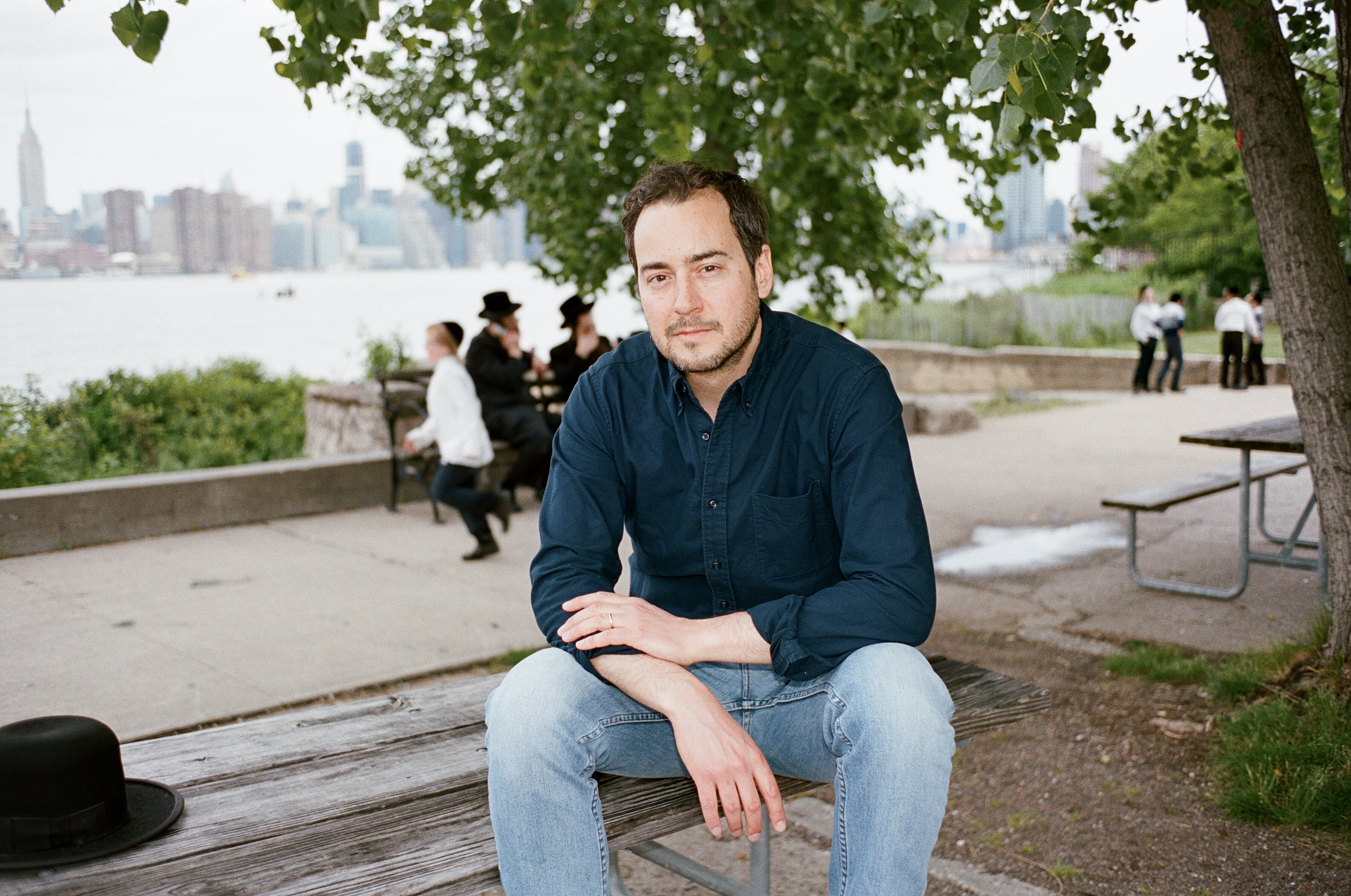