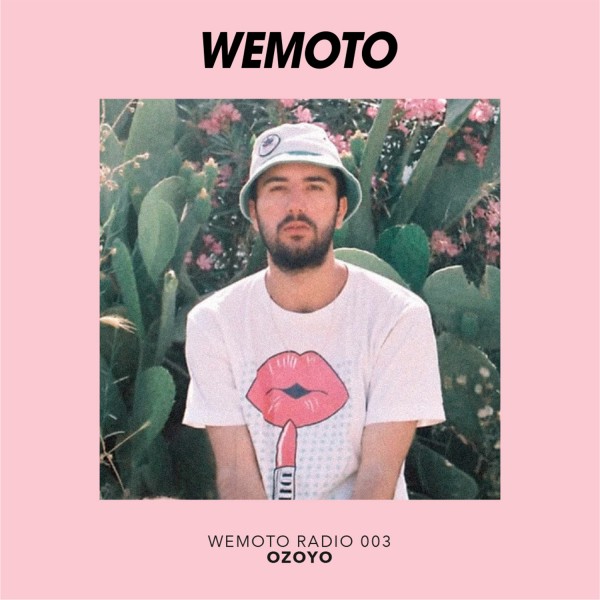 Glad to have Istanbul-based beat producer Ozoyo for our Wemoto Radio episode 003. The 28-year-old was born in Turkey but lived in Germany with his family for almost ten years during his youth. He has moved back in his home country a decade ago and lives in Istanbul as a musician. The music he makes is smooth beats with hip-hop samples, a little bit of jazz and electronic music throughout this chill sound. We sat down for a brief conversation and chatted with him about living in Istanbul, his inspiration for his current album “Motel Lazy” and his dream job as a kid.  Enjoy Wemoto Radio Episode 3!

You are living in Istanbul at the moment? What things do you love and what things you don´t like about the city?
I love the parks and the green areas, I think what I don't like are all the cars, traffic jams and all the building in the counter, it has no end somehow.

You have also lived near Stuttgart for almost ten years. How was living in Germany?
Peaceful

A lot has changed in Turkey in the past years. What has changed for you being in Istanbul?
Too much but nothing at the same time.

How would you describe the music scene in Istanbul?
Not diverse enough.

Your current album “Motel Lazy” has a really relaxing and chilled sound. What was the idea behind the project? What influences and inspirations affected it?
Probably the trips I made and didn't do in recent years. I just thought that there is a motel called lazy, where all people just want to chill. I had an idea how the cover should look like, then came Hazal Hidir with the cover and I sat down on the track titles & that's how the release and the concept came about. 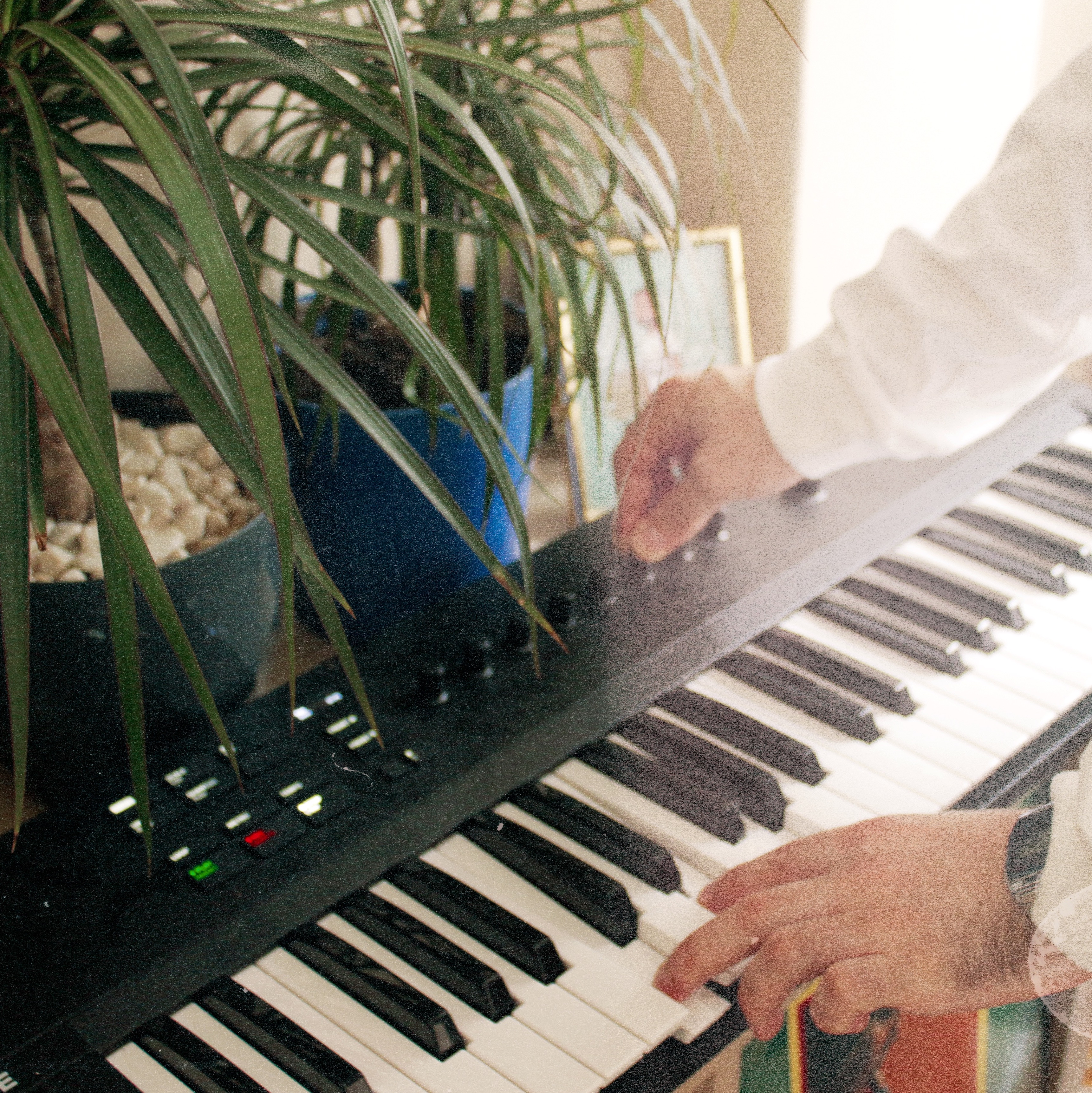 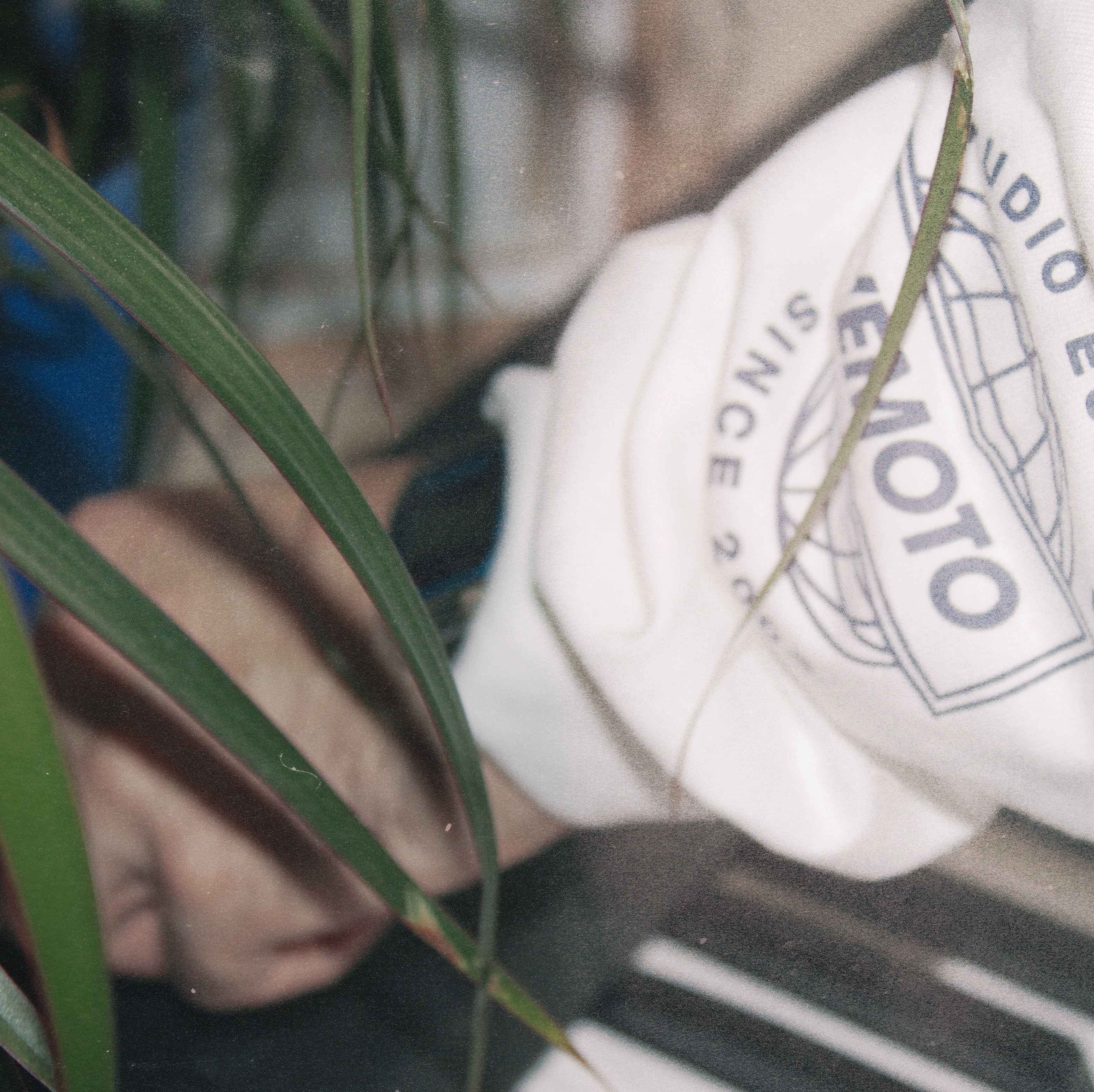 Can you tell us something about your creative process?
Sometimes I get up, have an idea, and I'm just creative without wanting to be. And sometimes I try to be creative and it doesn't work. Then sometimes I feel a little obligatory, but that is rarely so. The process is mostly getting up, eating something and then going into the room and listening to music. And if I want to make music myself then I'll do it.

Do you have a role model or a musician you would love to meet or even work with one day?
There are some musicians in almost every genre I want to work with, it's hard to decide for a few names.

What was your dream job as a kid? When did you notice you want to become a musician?
I can't really say what exactly I wanted to be but I believe it was different things at different ages. When I was young I wanted to become an astronaut. Then I can remember that I wanted to become a lawyer. But when I was a little older I studied translation science and while I was studying it I did beats at home with my sampler. I don't know if I can call myself a musician, but I just wanna make music.

Do you have any specific plans for the future? Will you stay in Turkey or do you want to live somewhere else?
Yes, in any case, I hope that I still live in a few countries and can experience different cultures. That is the goal.