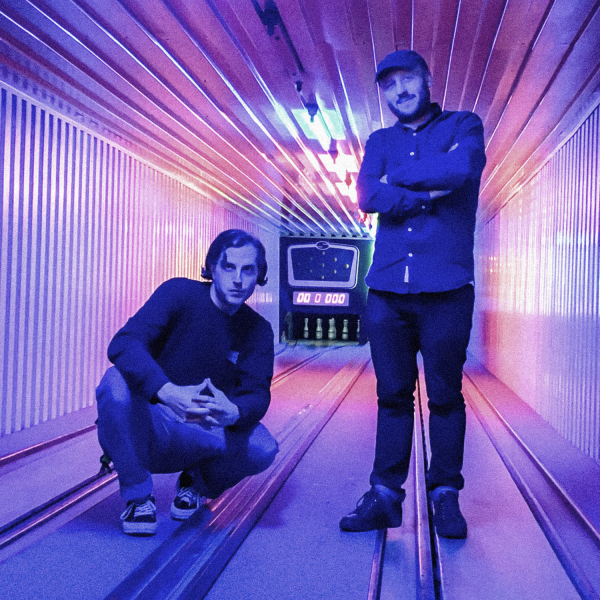 Johannes Albert and Iron Curtis have been leading the charge at the deeper end of the German and global electronic music scene for some time now. Longterm friends, collaborators and innovators, the duo have worked together many times before, and are ready to drop their second long player, Moon II, which comes out on Frank Music in mid-June. The album is a rhythmic tour de force that embarks on a personal journey through the hallowed past of electronic music, bringing these sounds lovingly into the 21st Century and beyond. So, with the new record on the way, we were very excited to welcome them to the Wemoto stable with this excellent mix and interview.

Firstly, I have to ask how you guys have been doing in the lockdown? Have you been in the studio 24 hours a day or not thinking about music and spending your time rearranging all the items in your cupboards into alphabetical order?
JA: It took me a couple of weeks to get creative again. For me, it still feels worse than just having a hard time. But yeah, I was sorting out my record collection to sell and give stuff away. A thing I properly wanted to do for years.
JP: Same. Making music just didn’t feel like a priority to me in the past couple of weeks. I felt agitated and only as of a week or two, I got back into what I would call my studio routine. I’m glad that we were able to finish the album before the crisis hit.

Tell me how you guys met. You’ve both been fairly regular features in the German and international scene for a while now. Is this the first time you’ve worked together on music?
JA: I guess we first met on Myspace, right? First, you did a remix for one of my tracks in 2010 and then we sat together in 2013 for that “Copa Systems” tune I assume.
JP: Jup, and when you moved to Berlin, we became neighbours as you moved into the same apartment building. So I did not only get to know you but also the kickdrums you used...

You have your sophomore LP coming up soon, which sounds amazing! Which electronic music album has had the biggest impact on each of you over the years?
JA: We did an album and 2 singles, so this is our second full length. Mhmm, when it comes to all things Moon I think Metro Area’s self-titled album has been the most influential. Besides, I listen to Gigi Masin a lot these days. Warm, floating sounds are soothing my mind.
JP: Put a little The Other People Place and Luke Vibert’s Kerrier District in the mix and season it with a pinch of Shep Pettibone, and you get quite close to it. Lately, a substantial influence for me has been the uber-variety of small Bandcamp labels and releases I came across: From Doom Chakra Tapes to Space Drum Meditation via Russell Ellington Langston Butler.

What’s the first-ever album you remember listening to?
JA: Probably Genesis I can’t dance.
JP: Most likely, Haindling I or Herbert Grönemeyer's Bochum.

When did the idea to do an album together come together? Were you just jamming together and began to pull some great tracks or did you specifically think now was the time to make a start on a longer project?
JA: Well, we meet every now and then to make music. For years.
JP: I think we just “felt” that it was about time to get back into it. After all these years, there’s no need for much talking and discussion anymore. The question simply was: Album, yes, or no?

Tell me about your process of working together in the studio. Any good fistfights over how best to EQ an 808 kick or has it all been peace, love and unity?
JA: We don’t fight, we write music together. Besides I guess we don’t EQ kick drums, we look for melodies and emotion instead. Don’t we?
JP: Ha! I tend to EQ kick drums when you’re not there - so I’m very happy to have you by my side in the studio as this often prevents me from fiddling around too much. But yeah, we’re always on a hunt for a good melody. Kickdrums come and go, but the melody sticks. 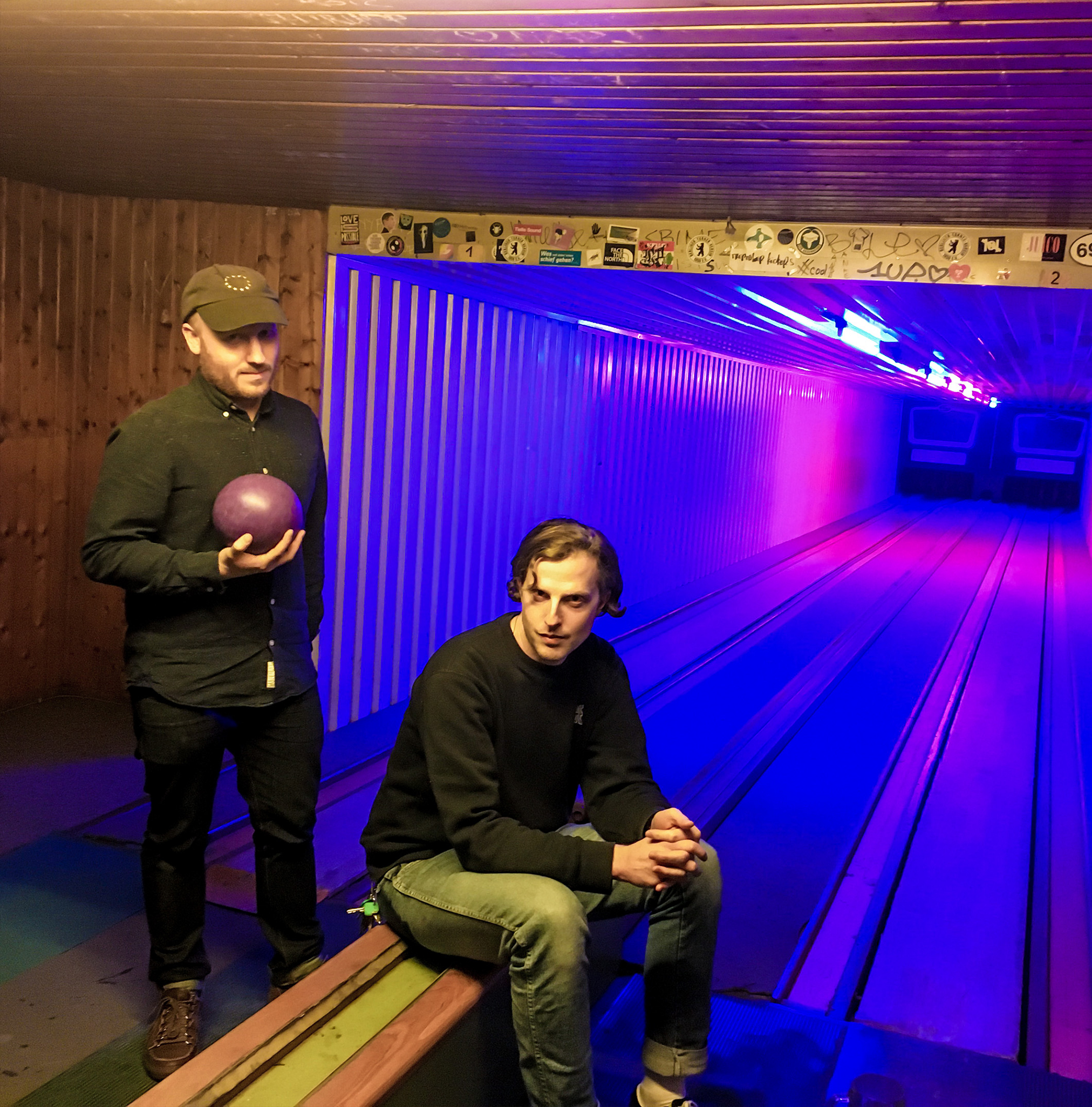 Did you approach working on the album in a different way than when you’re working on music for an EP?
JA: No.
JP: Nope. Our joint musical efforts always start with a rather short but intense period of jam sessions. In these gatherings, we squeeze out idea after idea and don’t care much about arrangements or other details. It is the very process I see as the purest part of music-making: capturing the moment and getting into a flow.

To me the album sounds like you wanted to take a journey through different eras of music, building a patchwork of feelings and sounds that make up where your heads are at today. Is that a fair assessment?
JA: Sounds fair to me!
JP: True! Why limit yourself if you could stir up a versatile mix of 80s New York, early 90s Sheffield, Italo and Detroit-influenced house and techno.

Tell me about the process of putting this mix together.
JA: It’s a live recording. We were still allowed to be together in a room, on a Thursday night. A small place in Berlin. Do you remember this guy Rainer?
JP: Oh, good ol’ Rainer! I really enjoyed that night. It was quite a flashback to my early days of DJing, though. I think you have to start as a bar DJ. This is where you suffer, learn and enjoy the great success of getting 2 drunk people to dance - for a 30 EUR tip.

What’s your favourite memory from DJing live from back when we could actually go out and listen to music together?
JA: All of them! Especially when we were playing in a packed K4 Zentralcafé in the city of Nuremberg. Move D’s “Personal Healer” came on at 5 in the morning, and that moment was perfect.
JP: Yes - or the three or four of us, squeezed behind the decks on Paloma’s downstairs floor here in Kreuzberg, on a boozy Sunday morning.

What’s your least favourite memory from DJing live from back when we could actually go out and listen to music together?
JA: There is a reason I am doing this for more than 20 years now. I love every aspect of it. Yes, the hangovers on a Sunday in overcrowded trains too.
JP: These very hangovers made me forget the least favourite moments. 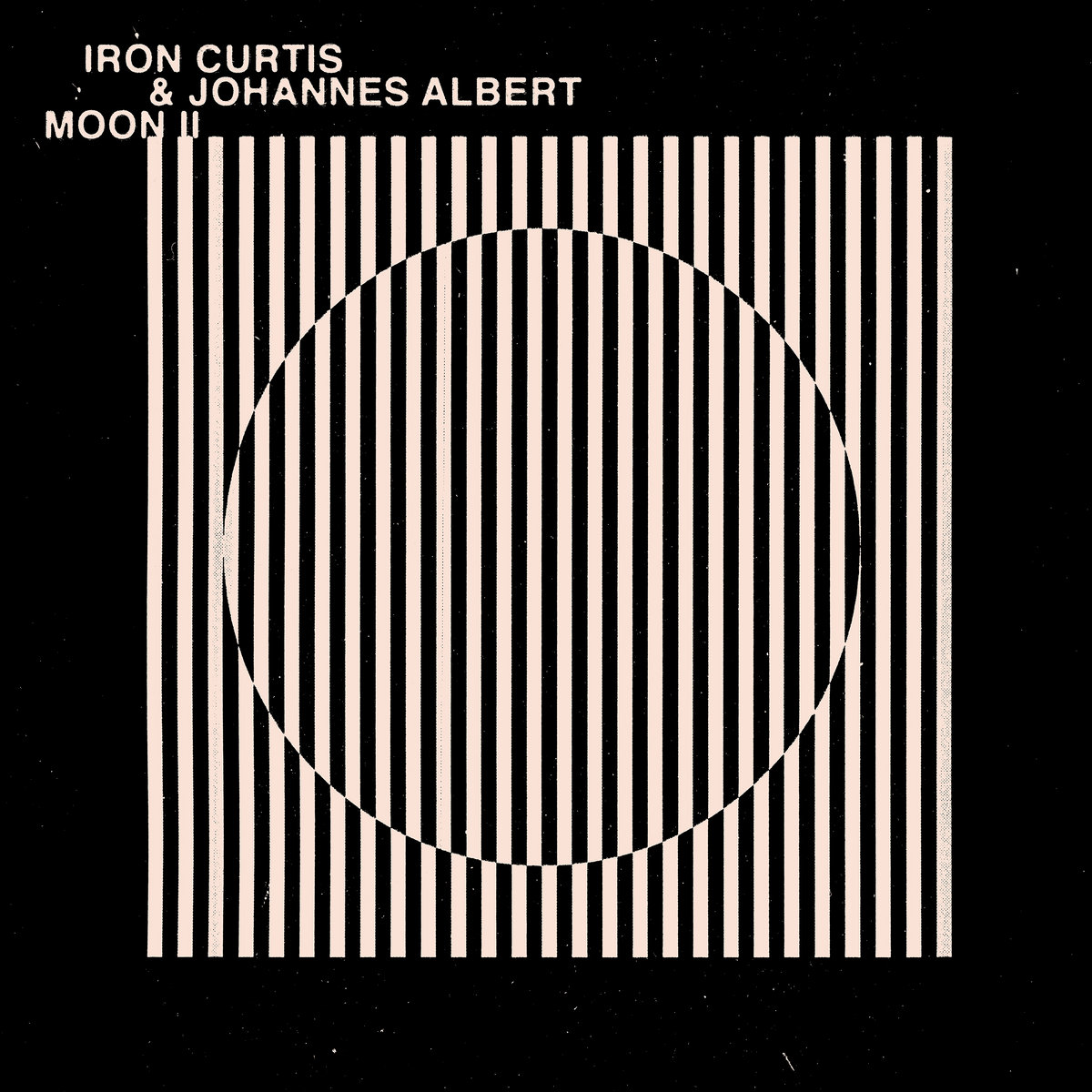