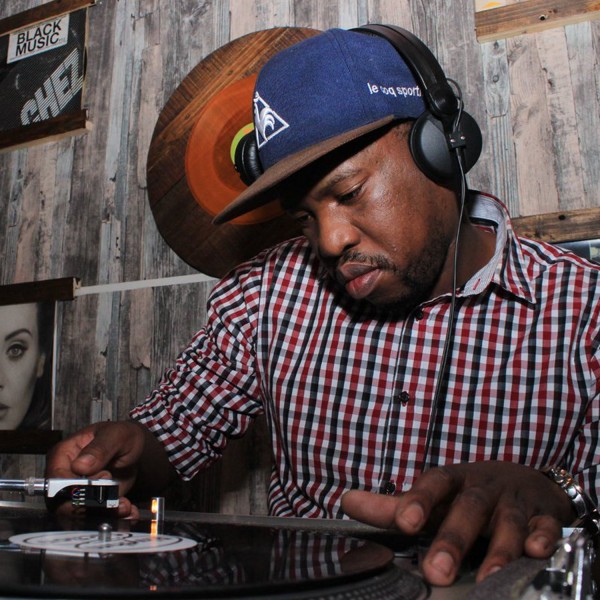 Taking you on a journey with a blend of different styles of house.

Performing within the field of Deep House music and an approach to DJing with increased devotion paid to mixing techniques Kat La Kat has been said to have an ability to weave stories from sounds with mixes full of hypnotic breezes and aromas of delightful rhythms, Each individual set is a complex voyage through emotions and sound.

After successful releases and remixes on labels like Swedish Brandy,Nulu Records, Next Dimension music, Cabana Recordings, House Afrika, New Generation and more Kat La Kat has earned somewhat legendary status over the past few years, largely thanks to sterling quality of his Deep Vibes mix series.

Each episode enjoys a bit of a cult following and his popularity in deep house circles has led to a number of bookings at some of South Africa’s biggest festivals and events, guest mixes on other top deep house podcasts,Radio and Television Shows and being a regular dance floor conductor in night clubs in and around Pretoria and Johannesburg for a decade. 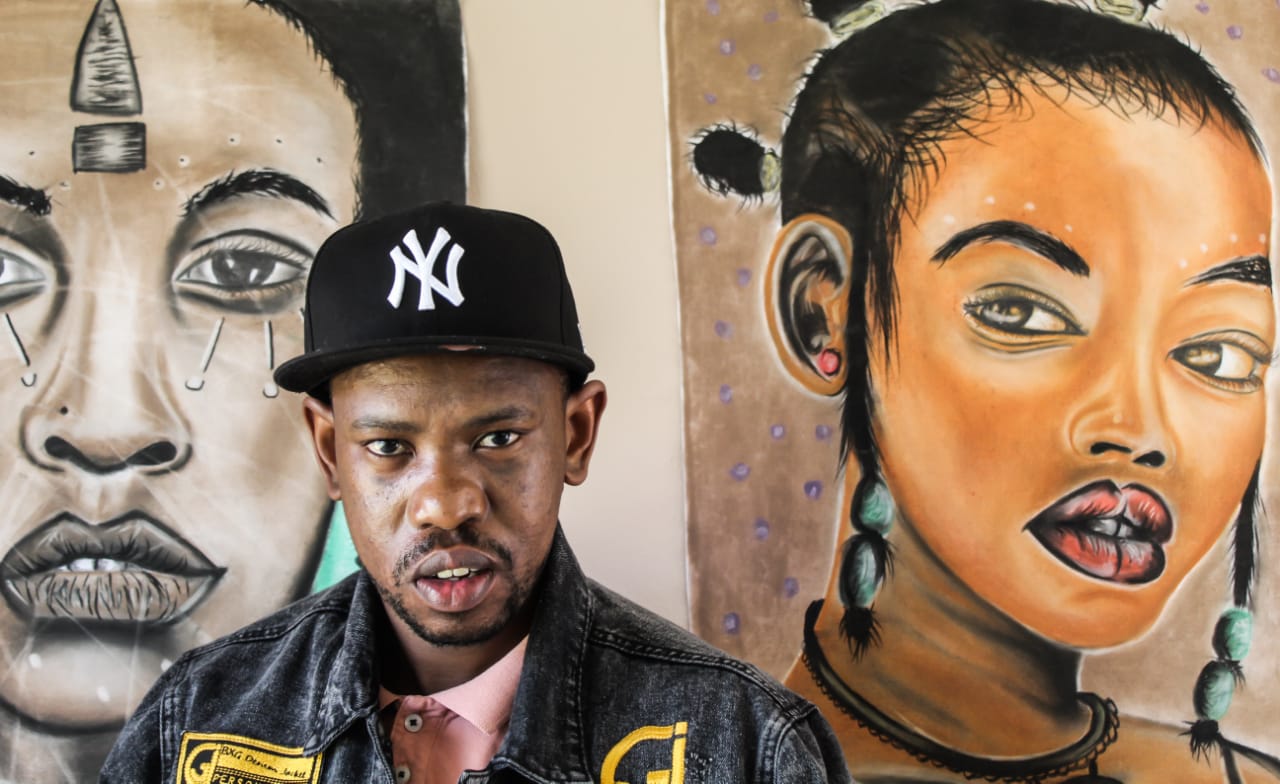 Hey Kat La Kat, thanks for taking the time to answer some questions.

Could you please introduce yourself and tell us a little bit about your background, maybe where you grew up and what first got you interested in electronic music?
I’m Kgakgamatso, also known as Kat La Kat from Pretoria, South Africa. I’m an electronic dance music junkie and have been active in the South African club scene since 2006 and discovered this love in the mid 90’s in the when mix-tape compilations were king in SA and the interest grew from then.

What have you been doing during lockdown? How is the pandemic affecting your everyday life?
I’ve been trying to live “normally” under the circumstances but it has turned out to be a lot of much needed studio time, keeping busy with music production and mastering

Do you have a daytime job or do you make music full time?
I’m a sound engineer at the national broadcaster by day, specialising in television broadcast, then the fun begins when the sun goes down haha!

We have been enjoying your “Deep Vibes“ mix series for a long time. How did you come up with this?
The Deep Vibes series started in 2009 out of the frustration of not being able to play the music I really felt at clubs because that was a more mainstream platform that required mostly high energy music and I would end up with a lot of music that I bought and couldn’t play anyway. And so I began the series to fill that void for myself and shared it with a few people that I knew were into that type of sound and it spread quickly, both locally and internationally and had to be continued for 12 years running now.

You recently put out your “Flow State“ LP. How did the idea for the record come about? Can you tell us a bit about the process?
The concept around “Flow State” LP was a challenge for myself to put out a project completely done by myself from production to engineering and releasing on my own label. It took quite some time to put together but thanks to the lockdown I guess, I was able to put my mind to it and get it done. The intention was to showcase the many different influences I’ve had over the years and put them in one nice package.

As a DJ, you’ve been a part of South Africa’s house music scene for some time now. How do you feel the nightlife industry has changed over the years? Is there a difference between the Pretoria, Johannesburg and Cape Town scence’s?
I think there was a difference between the different cities in the past, probably because we all had been influenced by the local DJ’s but I think that the scene is a lot more diverse now thanks to the internet, you will find your sound in every city, it’s just different energy from city to city but we all speak the same music language.

Which artists made the biggest impression on you lately and why?
I really struggle singling out one particular artist because I consume so much music from different “sub genres” of house music so I’m not really conscious of that, I let the music flow out and you can be the judge.

What have you been listening to recently at home during these difficult times?
70’s Jazz Funk is my go to medicine when I need a serious mood booster. And I get a lot of sampling ideas there too 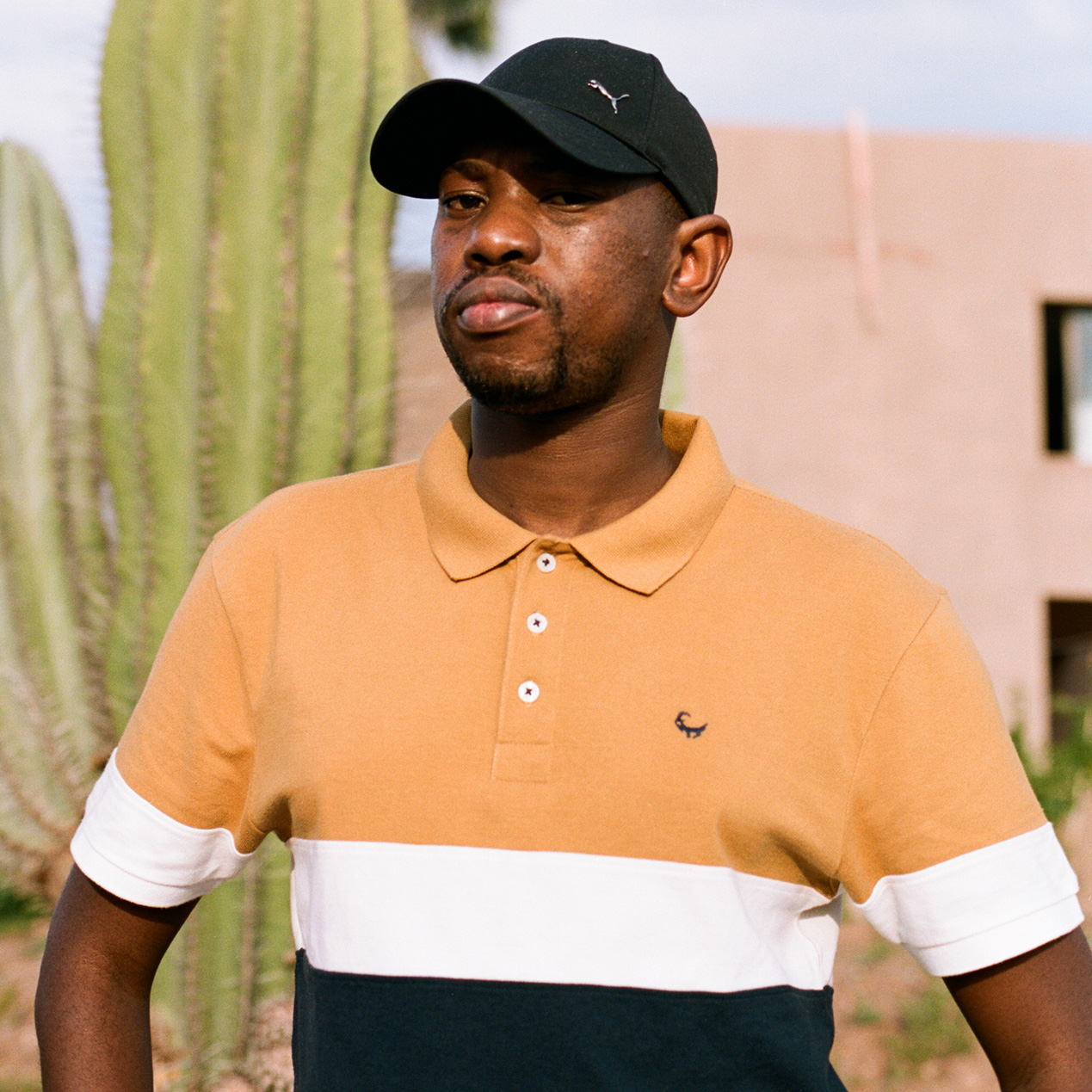 What have you got coming up that we should be aware of?
Lots of dope releases from my mastering side of the studio and another project with Leeu is on the cards

Finally, tell us about your mix and the feelings behind it.
The mix is 100% songs mastered by Kat La Kat and is a short showcase of some nice house music coming out of South Africa. I hope you will enjoy it.