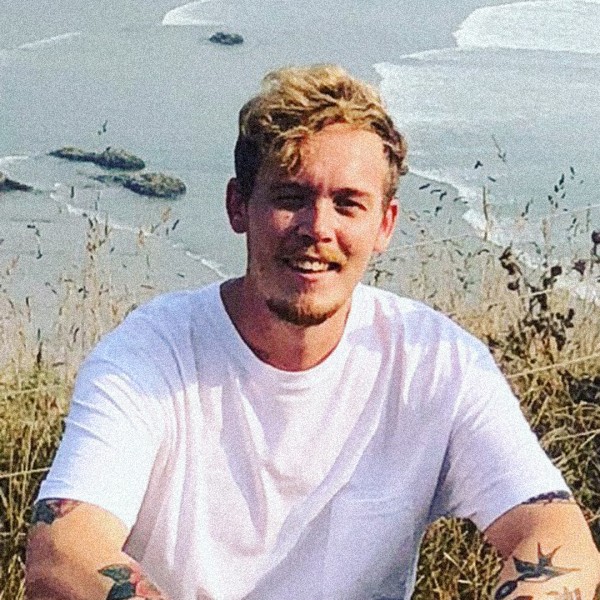 We proudly present the 15th edition of Wemoto Radio featuring Sune. Hailing from the coastal Swedish city Malmö, it's no surprise he's a master of the good feels, a purveyor of funk, and a scientist in the realm of disco. Owner and manager of Honey Butter Records, Sune knows what it takes to curate a series, and that skill set is showcased with this selection of tracks. 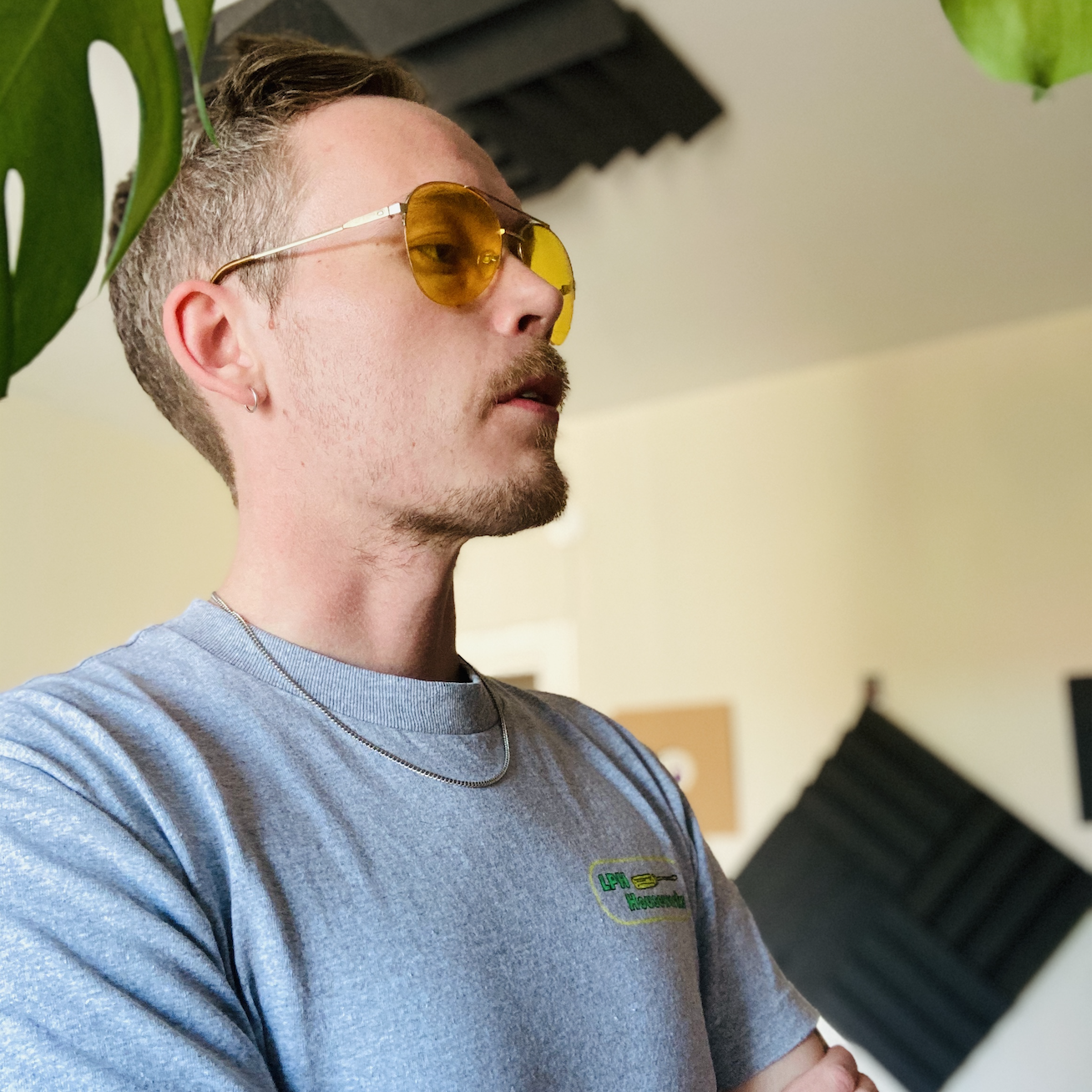 Hey Emil great to have you, how are you doing?

Hey brother! Pleasure is all mine. I’m doing all right at the moment.

I think we can all agree that we are living in a peculiar place in time, but I’m optimistic!

Could you please introduce yourself and tell us a little bit about your background, maybe where you grew up and what first got you interested in electronic music?
Born and raised in the most southern part of Sweden, near the city of Malmö. I’ve been listening to hip-hop for as long as I can remember and that’s a big reason for me producing today, because I was recording verses and chopping beats when I was like 14-15. Not super long after that I got introduced to DJing by a friend and things kind of took off from there I guess.

I remember well playing with you in Malmö. What a fun night! How is the music and club scene in Sweden?
How can I forget?  It sure was a good time having you over finally and listening to you do your thing you know.
Right now, it’s non-existent, same as the rest of the world obviously but in general we have an OK scene for electronic music in Malmö and Sweden however official clubs tend to close between 03-04 so we have been “forced” to do more underground clubs. The scene was huge at a certain point in time but lately the police started to shut more of these down. 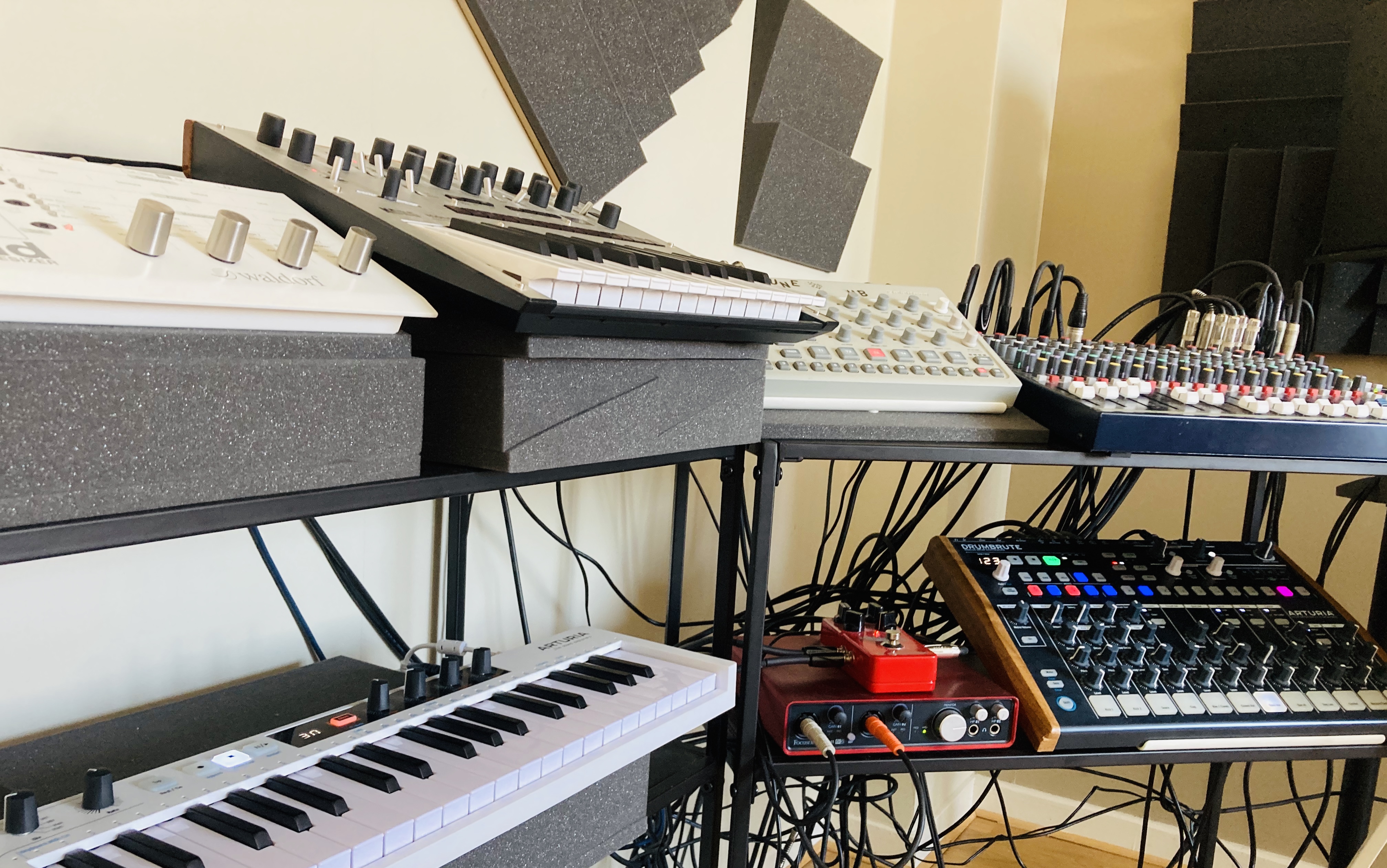 You recently started your second record label „Mostly Cozy“ as a sub label of „Honey Butter Records“. What was the idea behind it? Can you tell us a bit about the process?
The intention behind it is that Honey Butter have sort of become this thing of where we only release maybe 2-3 records a year and we always put a lot of time and effort for doing that and Mostly Cozy sort of acts as an extension to HB however since it's digital everything can get out quicker and it doesn’t require as much work and planning as selling actual records. So it's sort of a relief for me actually because I've been sitting on so much music for so many years and it feels really good to have that alternative, and people seem to appreciate it.

Your long player „Everything Is Fine“ should be out on „Let’s Play House“ in the next few days. How did that come together?

I make a lot of music in general and I’ve stopped sending out demos to labels a while ago because nowadays I mainly get asked to make a record for a label instead of the other way around. But it came to a point where I just realised that I had so much music and I needed to do something with it, so I sent roughly 40 tracks to Nik and Jacques at LPH and just asked them for guidance in how to package and sell it. And they instantly responded that we are doing a full album as well as a follow up record, but more on that later.

Do you have any hobbies or passions outside of music?

Sneaker head for sure and I'm also really into tattoos, flash to be exact, sailor jerry style, which is probably apparent haha. I have a big interest in science in general. My favourite subjects would be astronomy and physics. Plants have also become a big thing during this pandemic.

What is your studio looking like? Which is the piece of gear that you would miss the most?

My studio is like a hybrid between being able to do live sets on the fly and jamming but at the same time It can also be very in the box. It’s also set up in a way that I can mix and do mastering pretty well. Absolutely nothing fancy going on as such however I do have a lot of plans/ideas for it.

So to be specific, I have my trustworthy HS 7 monitors as well as a pair of Presonus XT, 16 channel mixer from Soundcraft, a few effect pedals to accompany it, Drumbrute, Blofeld, Elektron Model:Cycles, Korg Monologue and an Arturia Keystep as well as a condenser microphone and 2 dynamic microphones. I’ve owned so many different synths/grooveboxes over the years and I’ve come to learn that the less gear I have the more productive I am.
The Blofeld and my Drumbrute would probably be the gear I’d miss the most, since I use these in almost every production nowadays. 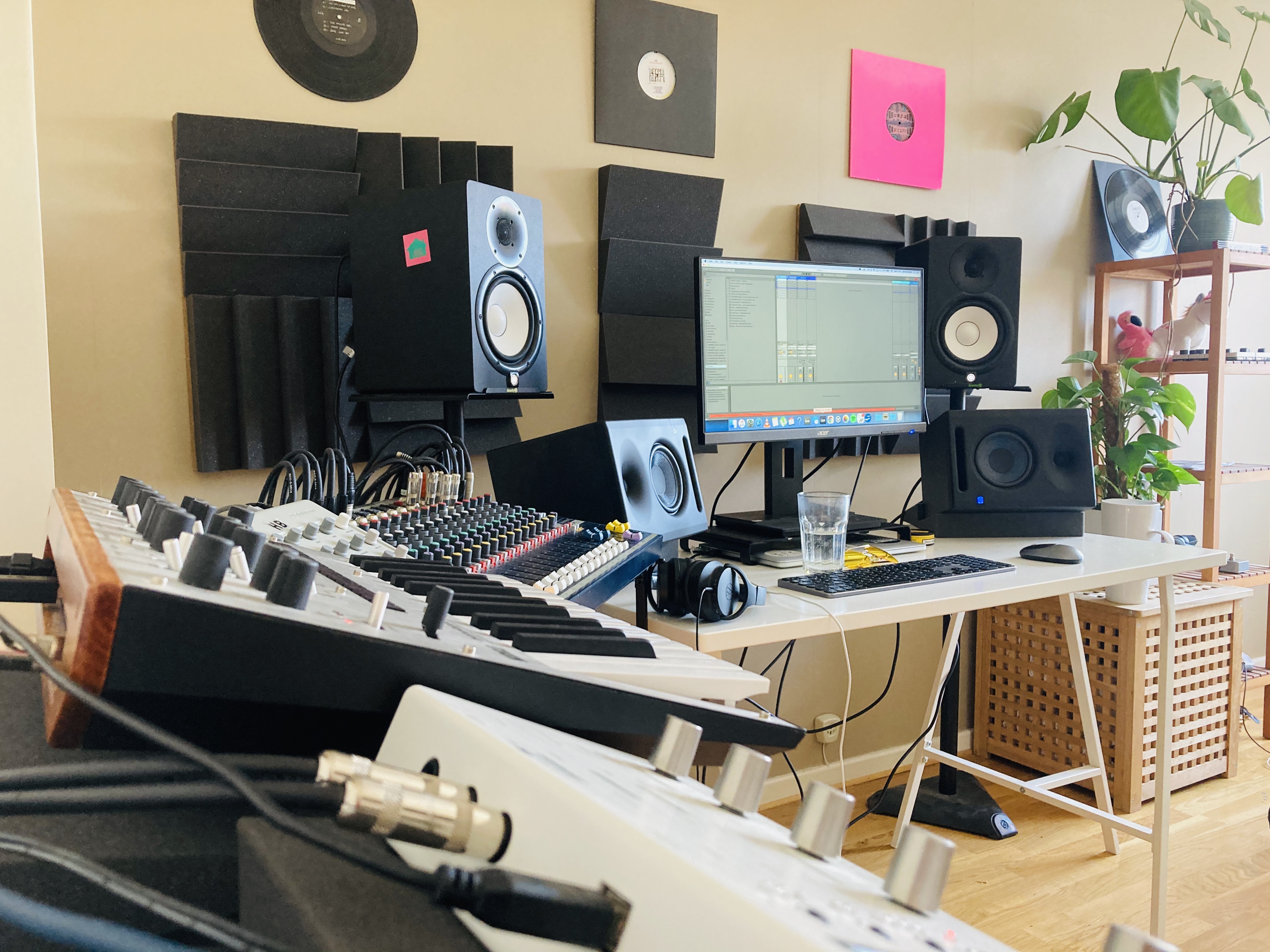 You are into mastering now, can you tell us a bit about how that came together?

Well I did study audio-engineering in Amsterdam for a while so technically I am an audio engineer. I knew a lot before attending SAE in Amsterdam production-wise; however I learned almost everything about mixing and mastering there, working a lot with a SSL 4000 desk and a bunch of other outboard equipment. So that's where the interest woke up so to speak.

Which artists made the biggest impression on you lately and why?

Wow, tough question, this list could go on forever. You are a prime example of an artist that I look up to at the moment, Carlo is certainly on his game as well as Westcoast Goddess, Jon Gravy, Scruscru, Saine, Marc Brauner, Ground Plane Aerial (formerly known as Paxton Fettel), HATT.D and Sable Blanc to name a VERY few. I'm also loving basically everything that's coming out of France at the moment.

How is your release schedule looking right now? Do you have anything on the horizon you can share with us?

Besides my album on Let’s Play House I’ve just released a remix for my friend Iner on Rough Recordings. Just finished another remix for an upcoming project on Cold Brew Records which I'm really satisfied with. Other than that, there is the follow up record to this album that's also going to be released on LPH which will mainly be focusing on my love for making hip hop beats, so I'm looking forward to that. I'm also finishing up a record for Apparel Music which will probably be out in July and last but not least a remix for Gavinco's Satta Records which will be out in late summer.

Finally, please tell us about your mix and the feelings behind it.

I approach every mix the same basically — so naturally tracks from friends and their labels, artists that I admire, unreleased bits and myself of course. I truly hope you enjoy it!