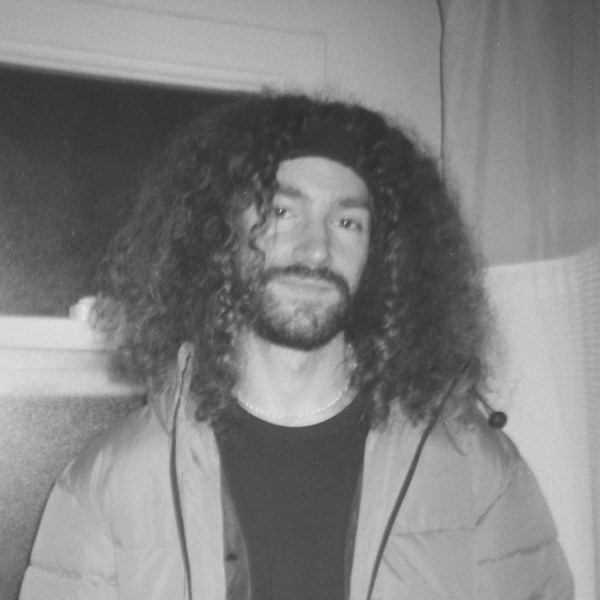 Launching his music career from his freshman dorm room, the Los Angeles-based producer/DJ, Justin Jay, has already seen success that extends well beyond his years, but he is surely not resting on any laurels as he further refines his expertise as a true artist. As the youngest member of the dirtybird family, Justin has seen support by the likes of Claude VonStroke, Jamie Jones, Disclosure, Tiga, and George Fitzgerald, among many others, while also being recognized as a “Future Star” by trusted tastemakers, such as Pete Tong, and fans alike. At the heart of his music, Justin Jay manifests his soul, funk, and jazz roots in a nostalgic, yet forward-thinking manner that yields his unmistakable brand of house music, which has won him releases on labels such as dirtybird, Culprit, Shall Not Fade and Pets Recordings. His productions have also put him in the spotlight on club and festival stages across the globe, from LA’s HARD Summer to the dirtybird residency at Sankeys Ibiza, where he held crowds in his grasp, taking fans on a rollercoaster of energy and music ranging from deep house to breakbeat to techno. Justin Jay is set to continue building his career one step at a time, not taking any shortcuts and remaining humble, earning his place as a leader in dance music. 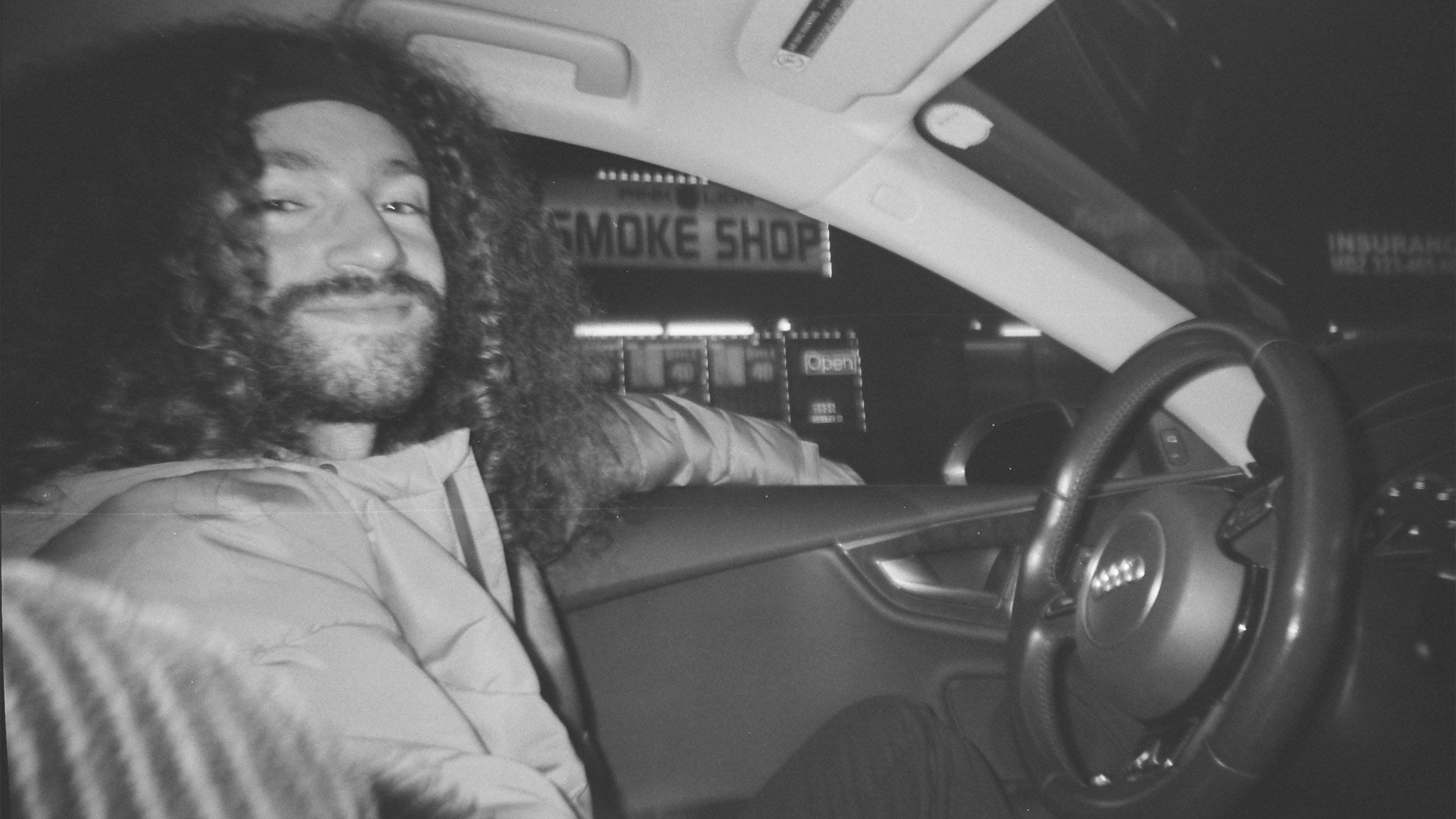 Hey Justin, great to have you, how are you doing?

Doing well, thanks for having me in the mix!!

Could you please introduce yourself and tell us a little bit about your background, maybe where you grew up and what first got you interested in electronic music?
What is your studio looking like? Which is the piece of gear that you would miss the most?
I grew up in Los Angeles, CA. First heard Daft Punk when I was 8 years old, had no idea what dance music was though. In high school, the blog house scene was really gathering momentum which got me into Justice, MSTRKRFT, Digitalism, etc. I went to my first rave a year later and was fully hooked on dance music. At the time, my friends were playing in bands at school but I was the kid who grew up playing classical piano and felt like I couldn't fit in musically. When I discovered making music on the computer, I felt like I had found my musical home and DJing would be my way to share the music with others. My studio today is a laptop, headphones and a microphone. I love being able to make music anywhere: on flights, on the couch, in bed, at a desk, etc. The only piece of gear I need is my computer, sometimes making music even on my laptop speakers can be really fun and silly. You do not need fancy stuff to make music.

And what about your record label, Fantastic Voyage, how would you describe this to anyone that isn’t already familiar with it?
Your massive „5 years of Fantastic Voyage“ compilation with more than 100 tracks just came out. Congratulations! How did that come together?
Fantastic Voyage began with a few of my buddies in university. We all were making a bunch of awesome music that no other label would sign, so we started one ourselves. I also had friends who were hesitant about releasing music because they were grappling with self judgement. A big theme of the label early on became giving artists the chance to step outside of their comfort zone and be vulnerable with their music. These ideas are still very important to me, I love releasing music that gets rejected by every other label for being "different" or "strange" or "cheesy." Making music is all about having fun for me and so I love artists who just have fun making music even if it doesn't fit the "box" of a genre. With the 100 song compilation we pretty much took the idea as far as possible with the theme, "showing your true colors," all inspired by the lyrics of our friend Oli-J. 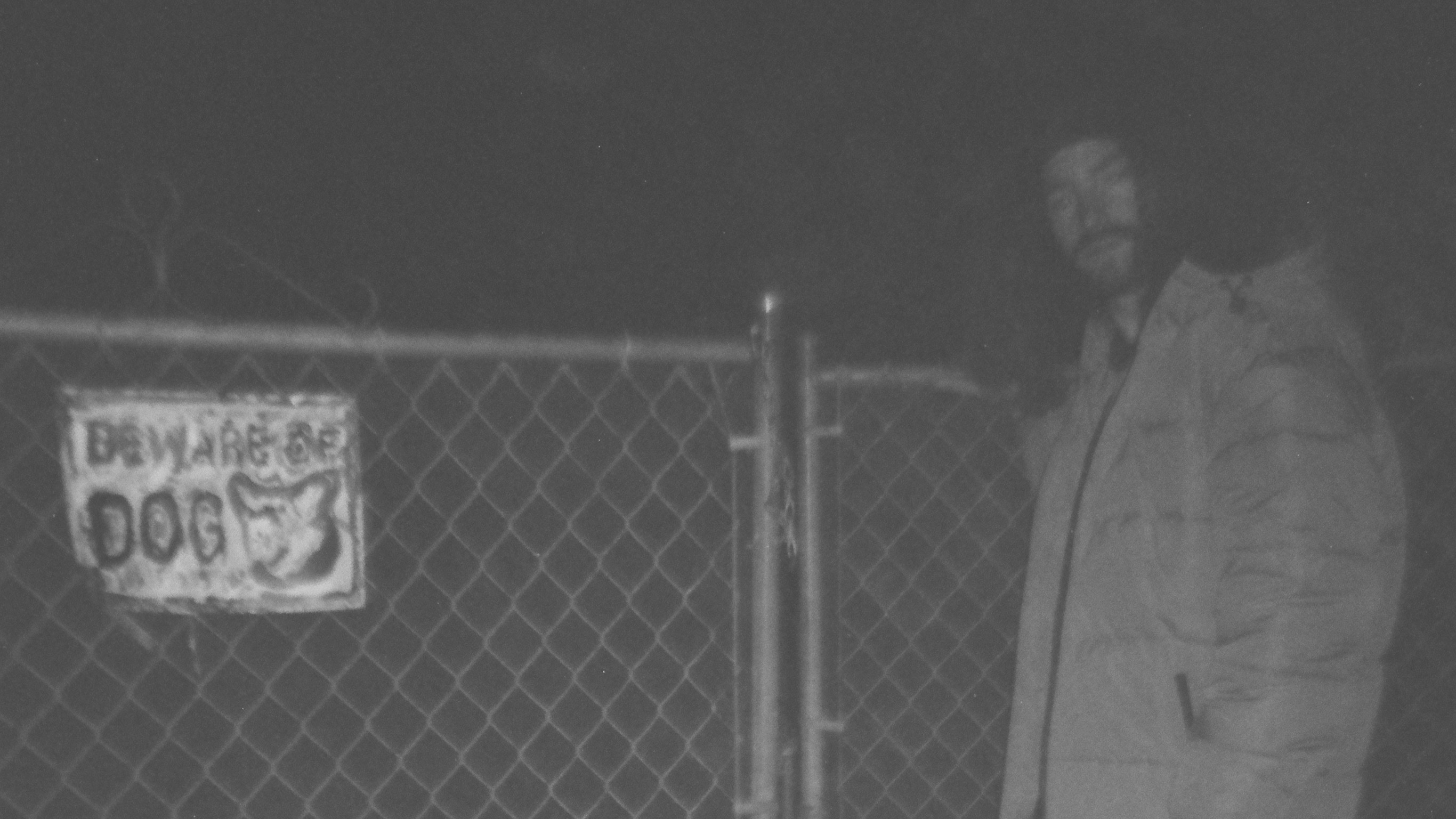 Are there any exciting new releases on the horizon that we can look forward to checking out?
This month I'm starting a new series on my label called VOYAGER. It's all dedicated to outer-space, Sci-Fi rave music. There's a whole mythology (set in the year 2852) and a crazy interactive website we created for it, very nerdy/silly stuff. The first release is a 9 track EP I made with everything from electro, jungle, idm, and even my first 200bpm gabber track lol. Already got love on the tunes from some of my favorite artists like Blawan & Peder Mannedeldt which is surreal. Some amazing artists cued up for the series this year as well.

What are your other favourite record labels out there at the moment?
Livity Sound, Ilian Tape, Lobster Theremin/Cheeky Music Group, Scuffed, Typeless, Childsplay. Also huuuge shout out Pleasant Systems, really excited about everything Tilman's doing.

How would you describe the music scene in Los Angeles and how does it differ to some of Europe’s clubbing hotspots, such as London or Berlin?
LA has an AMAZING undergound scene. Next weekend we have Harrison BDP making his LA debut playing the same night as Shanti Celeste. Not uncommon for their to actually be too many shows on a given weekend. The one issue is that we have very few legal venues that put on these types of shows, they're all illegal warehouse venues which run the risk of getting shut down. Europe has better infrastructure for proper underground DJ's. I'd say the American crowd is very open minded, but perhaps sometimes less informed on the music. Overall there are really amazing music heads out here who make the parties amazing.

And what about these crazy lockdown times we’re facing today. What’s been keeping you going through it all?
I've been very lucky. I wanted to spend more time with my family before COVID and was able to quarantine out in the countryside with everybody. It was hard at times forsure but we're all kind of anti-social anyways so lots of time working on music and the label made it easier. One of the biggest changes I experienced was I started teaching music production which has been such a delight. I love sharing my passion with others and often find myself becoming a fan of my students' work. When they start to get their songs played by other DJ's and signed to other label's it's literally the coolest thing. Takes me back to when I first began my professional journey.

What does 2022 have in store for you?
Got a ton of new music, EP's on Scuffed, Childsplay & more stuff on my label as well. Doing a DJ tour March-June across the US which will be announced soon. Beyond that I hope to make more music and keep teaching classes as well. 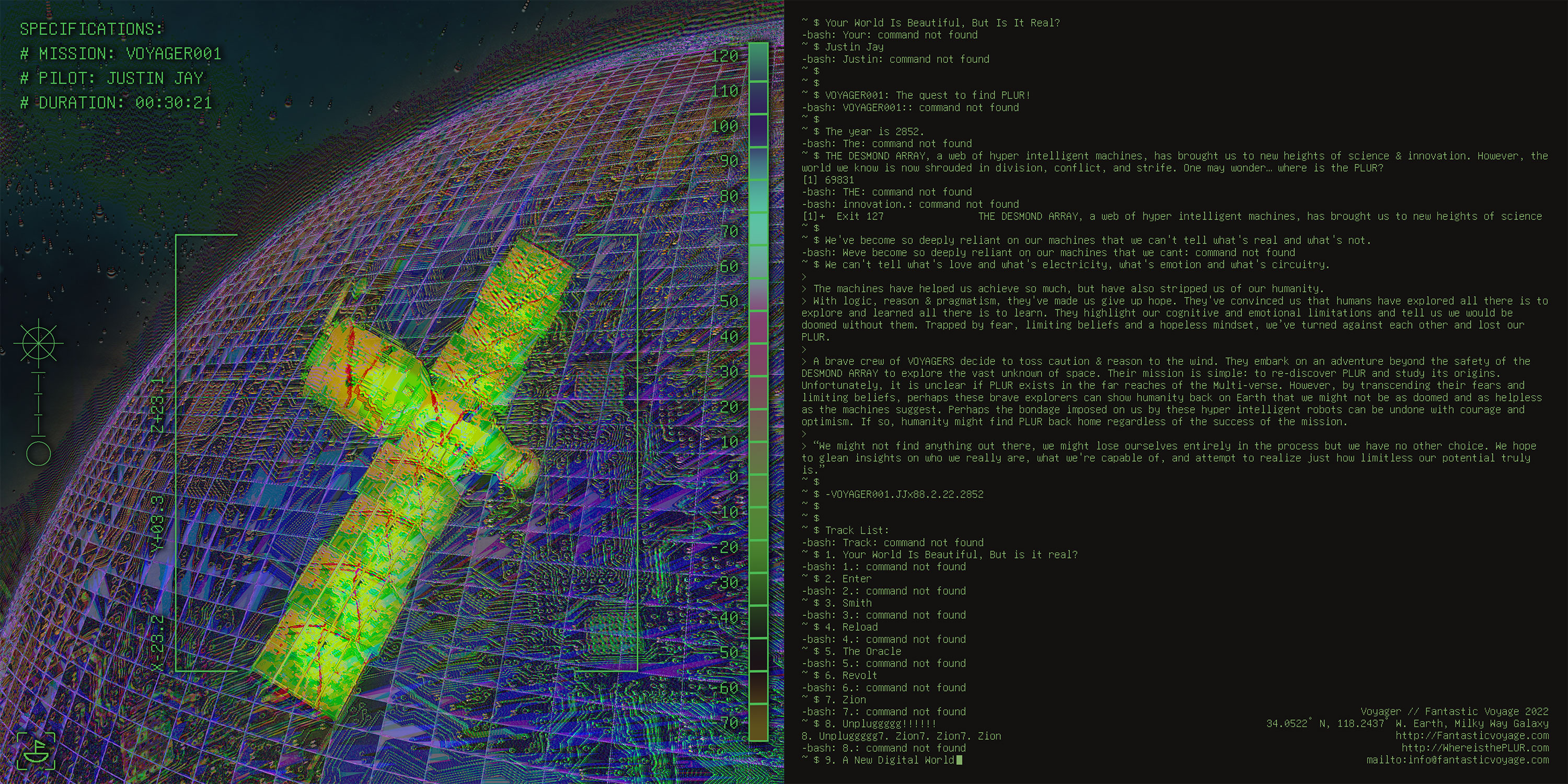