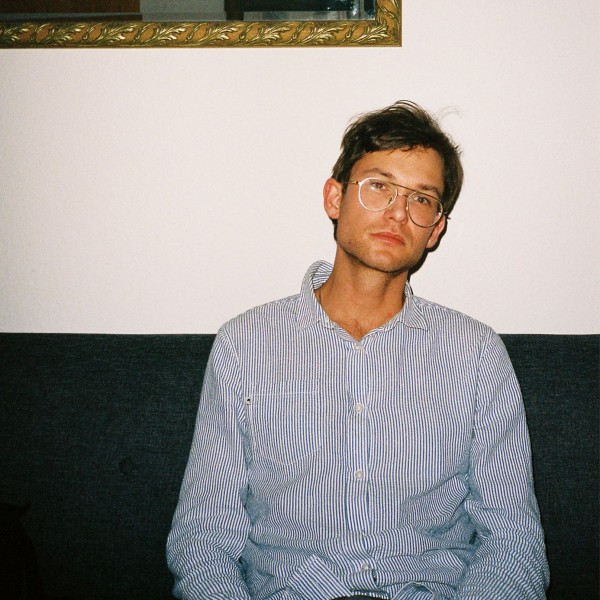 Jeremy Reinhard is a DJ and producer from Cologne. At the age of 25 he started his DJ career with his very own party ‘Vogelfrei’ at the legendary Club, Subway. Rapidly becoming a part of the scene and playing in several clubs, he also gained a residency spot at Reineke Fuchs, one of Cologne‘s finest clubs. In 2018 he co-founded his own label Lekker Records with his friend Niels Freidel in order to support both the music of his friends and other talents around him. Lekker Records are already 10 releases in with many more yet to come…
For anyone that has seen Jeremy performing behind the decks, they won’t have failed to notice the passion and vigour with which he controls the crowd. From jazzy chords with rolling basslines, and switching effortlessly between Disco to Dub, Jeremy’s essence truly is House music. 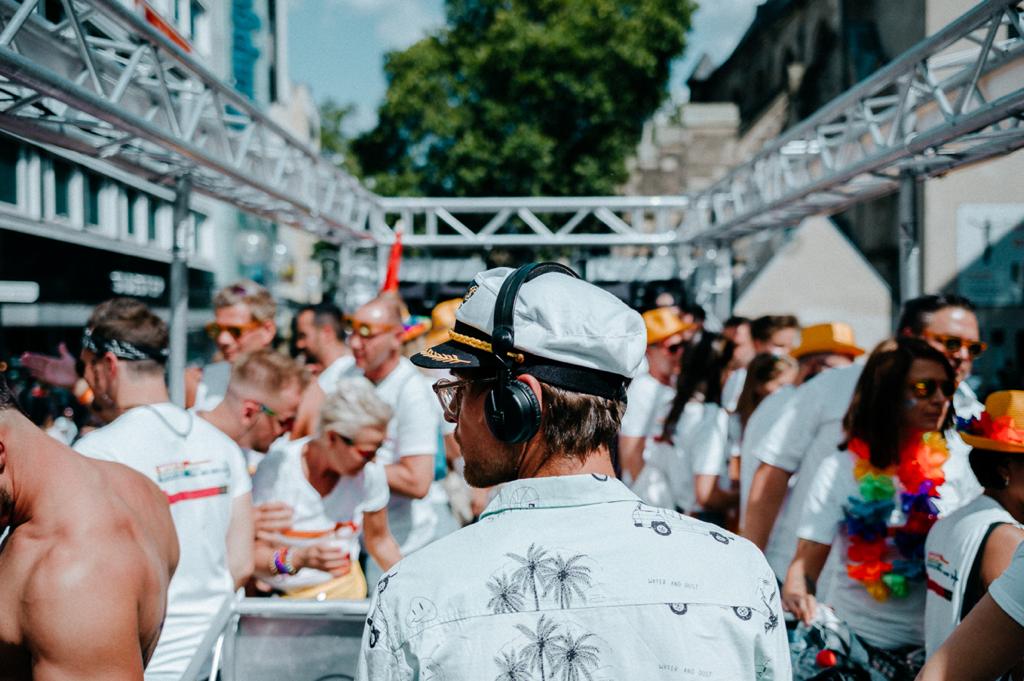 My name is Jeremy Reinhard. I was born in Freiburg and raised in Kirchzarten in the beautiful Blackforest.
At the age of 19 I moved to cologne to do my community service as a gardener in a disabled workshop and to skate the famous Domplatte everyday. I am coming from the Hip Hop I liked to make Freestyle Rap for fun and sometimes I went to Hip Hop Jams or concerts,but then I was interested more and more in electronic music, at first I went to Drum N' Bass and Jungle Parties and then I discovered the Total Confusion Parties at Bogen 2. Michael Mayer and Tobias Thomas from Kompakt were the residents and they always had some interesting guests, there were buses full of people from Paris coming only for this Party. Also my friend Andi Theke who has a big vinyl collection showed me some nice house labels like Smallville.

What made you move to Cologne and how did this city influence you musically and personally?

A big reason why I moved to Cologne was the Skateboard scene and the Domplatte. My longtime friend Paco Elles moved there a half a year before so I had a connection and did the same.
The Monster Skateboard Magazine, one of the biggest Skateboard Mags at that time (2003) was based in Cologne so I had the chance to take photos with Helge Tscharn and Titus hooked me in their team and I was starting to participate in a lot of competitions. After I finished my community service I was just doing my Skateboard Job for almost 5 years, Adidas and Titus supported me and I had the possibility to travel in many countries.

What’s a typical day in the life of Jeremy? Do you have a daytime job or do you make music full time?

My typical day starts with a nice breakfast, than I am opening the Titus Shop at 11am where I am the Storemanager for almost 9 years, in the evening I try to go skate at one of my favorite plazas Kap686, where I can have a nice session with friends, later on I am going to meet my lovely girlfriend and maybe cooking up some nice dinner.

You are very good at skateboarding and well known in the scene. What is your personal view about electronic music used in skateboard videos? Ever thought to produce music especially for them? Or did you already?
I think house music and in general electronic music is now accepted and cool to use it in a skate video, Palace was one of the first who used some Chicago House Style in there video, since than everybody started to do the same, it's coming from the UK, I think it fits really good, cause the music is fast, perfect for some serious Skateboard action. I like to use some of my own house productions and from friends to make some Skateclips for Instagram. It's a nice tool to film and cut your own skate clips with the phone and to promote the tracks of you and your friends, I wouldn't have ever thought that this was possible.

How do you start a new tune? Do you have a particular workflow?
It really depends, sometimes I just have a nice sample and I am trying to build the drums and the bassline around, then I am searching for a nice string or synth to add it on top, in the end putting or cutting some nice vocals in. Sometimes the workflow is different, the main thing is I have to find time to make some music. 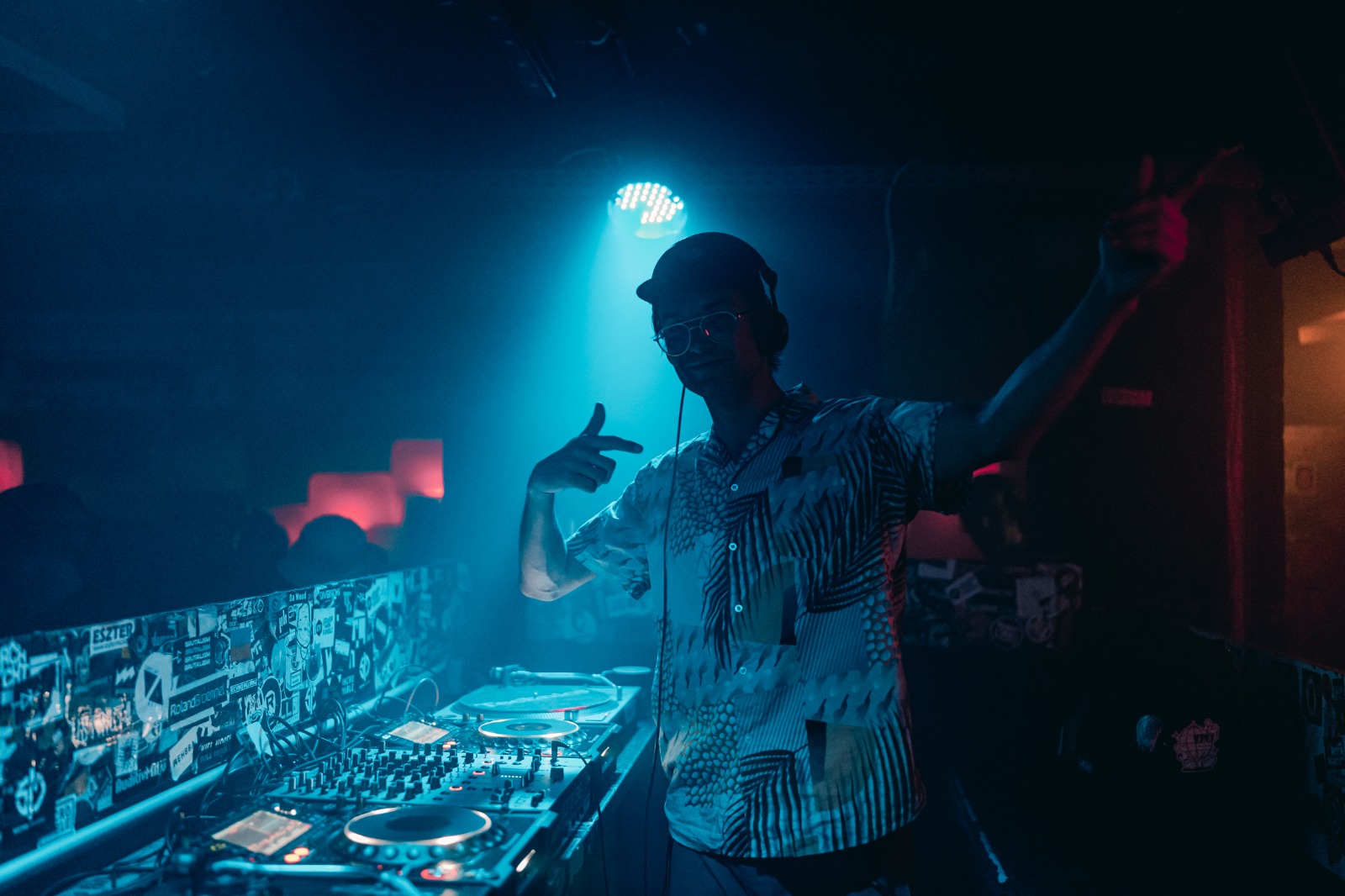 Which artists made the biggest impression on you lately and why?
This is a really hard question, there are too many influences I had in my life. One of the first influences was my dad who is a real jazz addicted piano player, from Blues to Boogie back to jazz. Thanks to all the nice musicians around the world who were giving influence, motivation and power to me.

What have you been listening to recently at home?
I am not listening to too much music at home, I am mostly digging new stuff. When I am working in the shop I like to listen to some sets on Soundcloud. I was listening to the fresh Set from Tilman at Djoon and to some other nice sets from Marina Trench.

How is your release schedule looking right now? Do you have anything on the horizon you can share with us?
I have finished an EP for Endless Music from Berlin which will be released on the 28th october and also a track together with my friend and labelmate Niels Freidel is coming out in november on a Various Artist on our own Label Lekker Records.

Finally tell us about your mix and the feelings behind it!
I recorded the mix in the 674FM Studio. I really wanted to make a nice Set for the Wemoto Radio, so I tried to play all the new tracks I was digging at that time and which I already tested at some parties. So I hope you get the feeling and enjoy the 2 hours of music I am loving. Thank you for the interview!